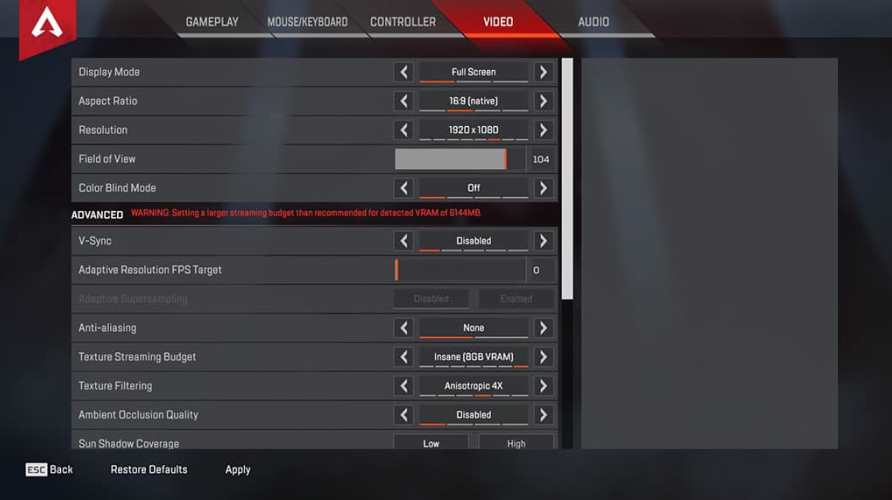 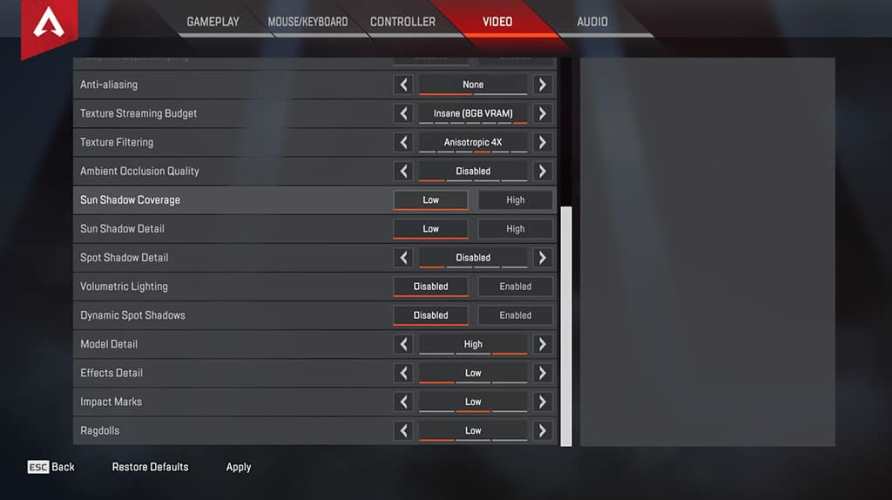 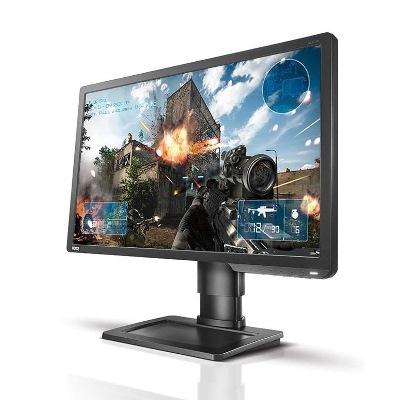 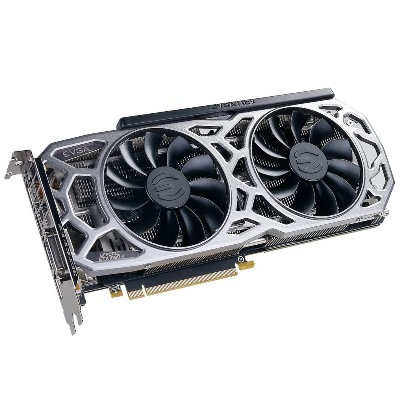 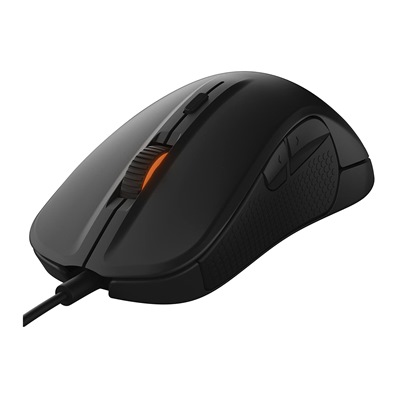 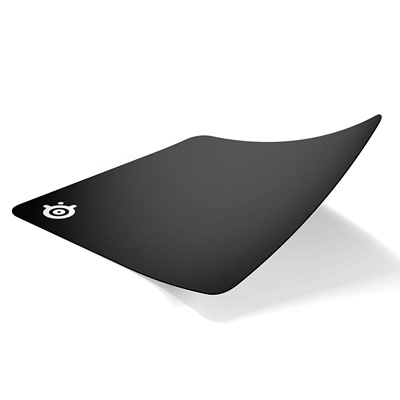 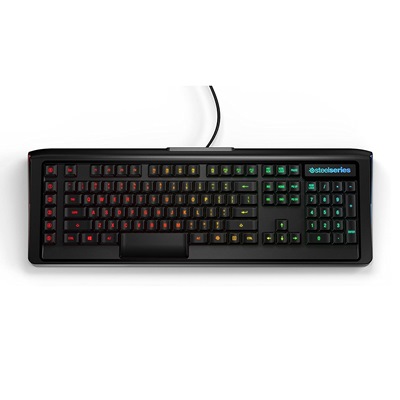 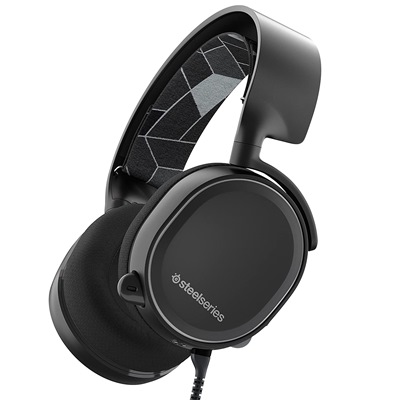 Introducing The French Monster
E-sports has been a home for a lot of players worldwide. There will always be someone to create something on these platforms. If you want to know the best in online sports, this is where you should be able to search these players.

Gotaga is the perfect example. He is a household name in the game. He is known as the French Monster. He is one of the veterans in e-sports and people know who he is. He is the captain of the squad called Vitality. If you are into the e-sports, you would know who that team is.

When modern warfare was released, he was allowed to play and became a top player for the French. Their team put the French players on the map of e-sports. He is known to be mentally strong. He can put his team to win and provide proper motivation. He also went on to play black ops with an entire French team. He is known for his competitiveness and aggressiveness. He is one of the people that you would know that would put everything on the line just to win a match or a game. He carries a lot of pride during his matches and he is known to study the game play as much as anyone.

Which mouse is used by Gotaga?

Which keyboard is used by Gotaga?

Which monitor is used by Gotaga?

Which GPU is used by Gotaga?