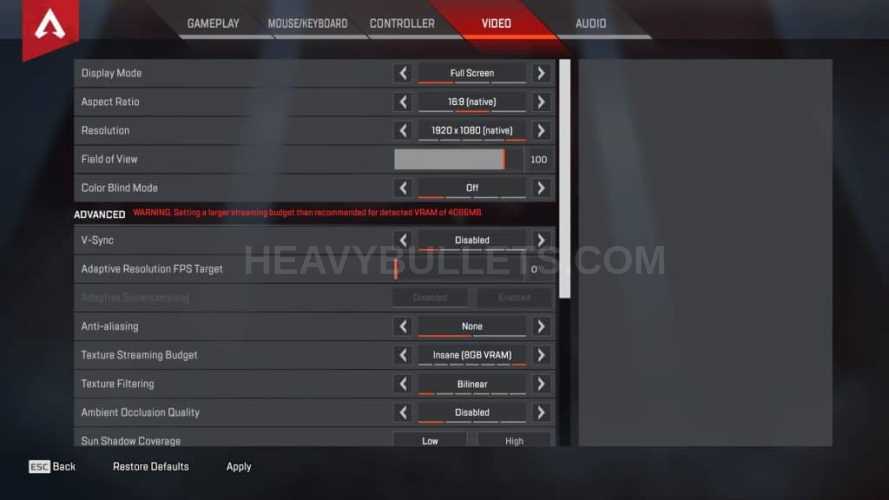 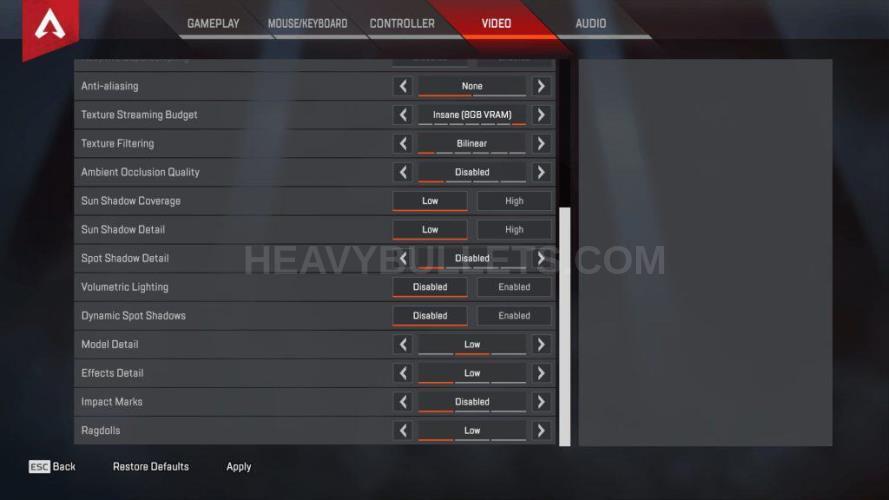 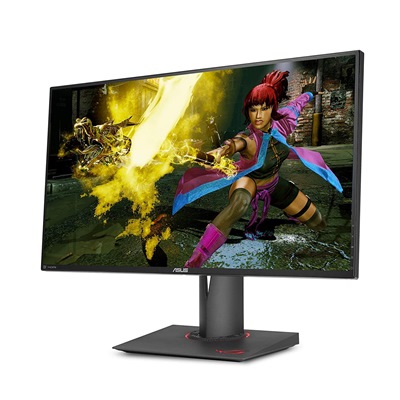 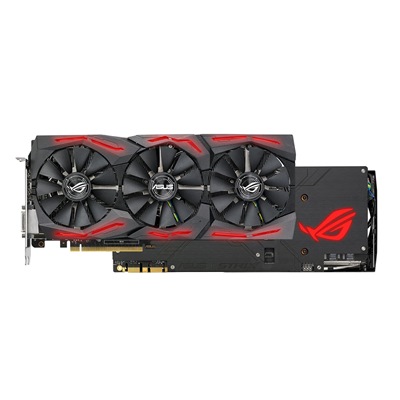 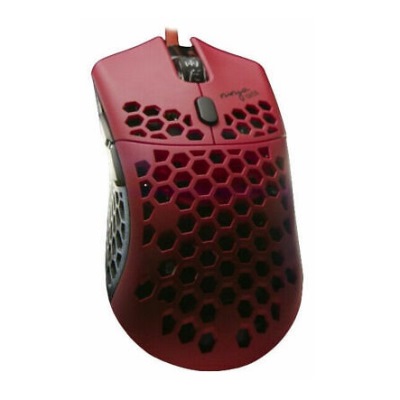 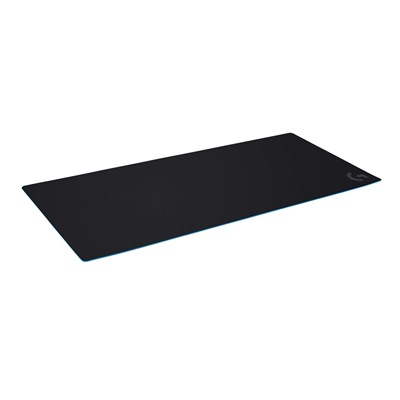 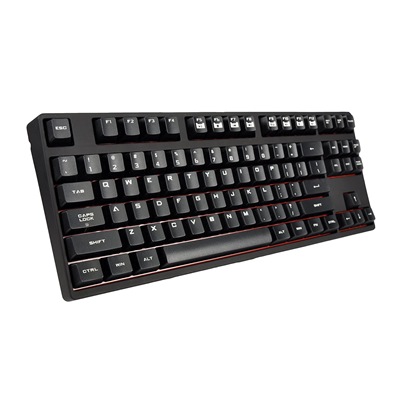 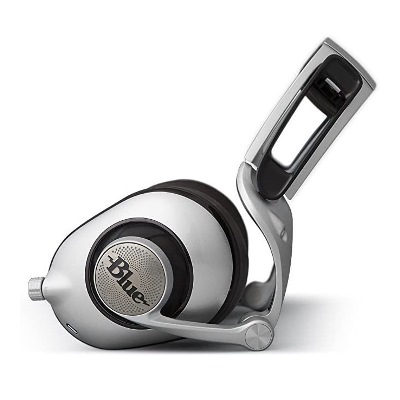 Benjamin Lupo, also known as DrLupo, is a Twitch streamer living in the United States. DrLupo is now 33 years old, born March 20, 1987, and has been around the internet since 2014 as a gamer. He has played several games such as Destiny, Fortnite, Call of Duty, and Escape from Tarkov.

DrLupo started playing Destiny in 2014, attracting his first set of fans already. He then eventually moved to battle royale games such as PUBG, and eventually to Fortnite since it started back in 2017. Fortnite was the game where he gained a huge amount of popularity due to its huge community and raising populairty, along with the way DrLupo plays.

He eventually joined the ranks of popular game streamers such as Ninja, and even became popular with his achievements such as the ATV Trick Point World Record in Fortnite. He often streams within a week, with an estimated count of 80 hours a week streaming games. He was able to raise a living for his family, but this did not stop him from donating to charity, along with his group Destiny which raised funds at a known research hospital for cancer patients.

Which mouse is used by DrLupo?

Which keyboard is used by DrLupo?

Which monitor is used by DrLupo?

Which GPU is used by DrLupo? 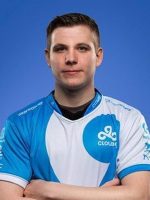 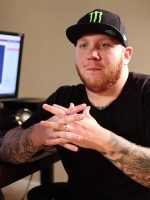