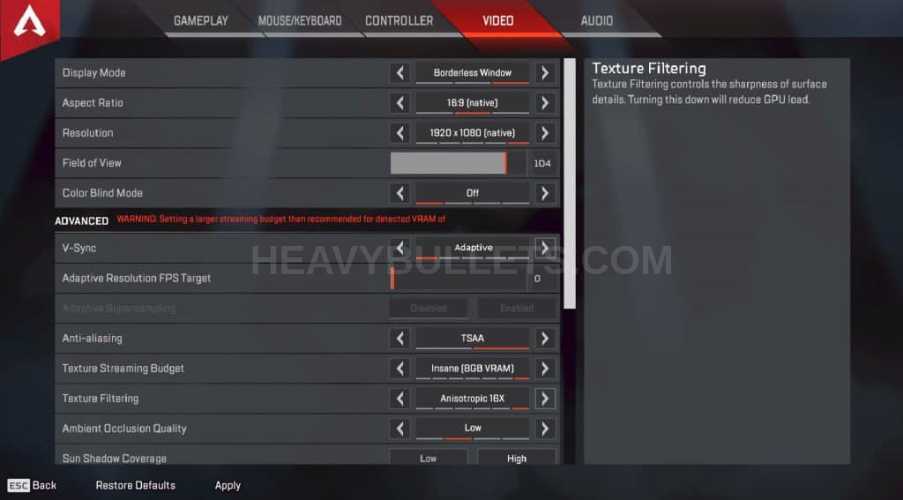 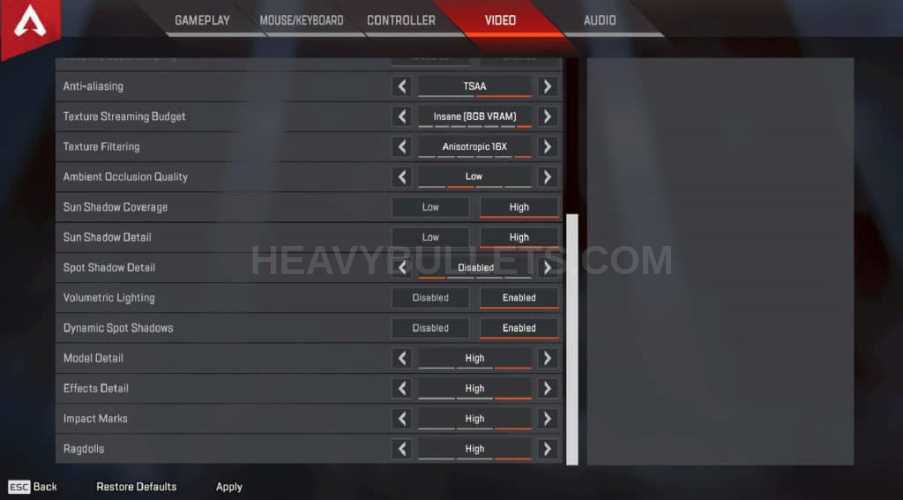 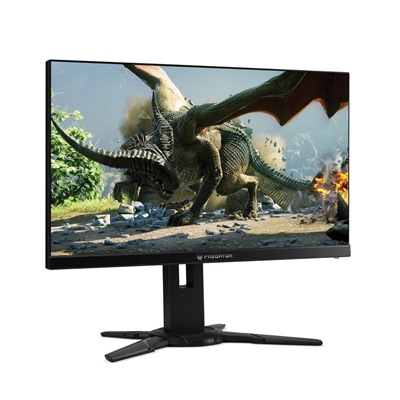 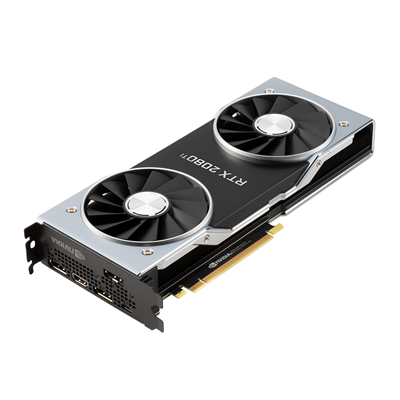 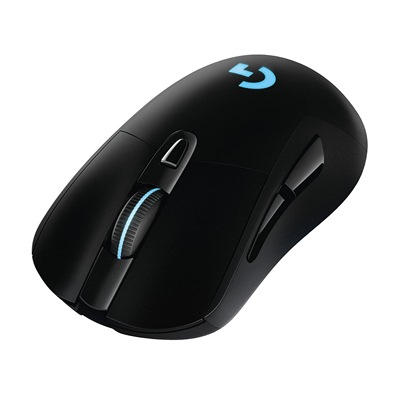 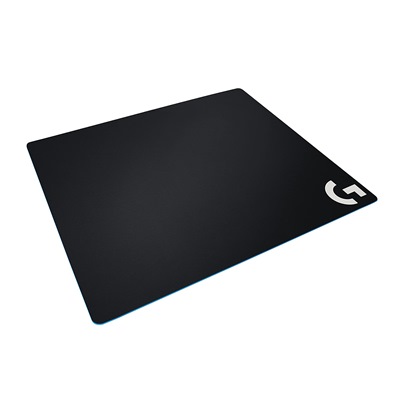 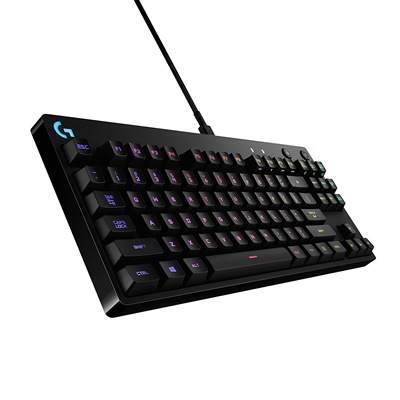 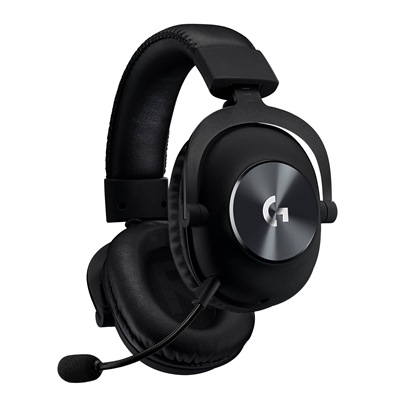 ChocoTaco, whose real name is Jake Throop, is one of the most popular Twitch streamers. He was in the United States on September 22, 1988. He started to become fascinated with video games since he was a kid. He had dozens of games where he played them on his Nintendo 64 and Sega Genesis game consoles.

Gaming was never a career for him before because he only played them for fun. He had a career as an educator, where he teaches children using LEGOS. However, his skill in gaming didn’t die out. In fact, he developed and improved his skills and techniques. However, during those times, gaming would not pay him that much so he continued on his career as a teacher.

When Twitch came out as a platform for gamers to showcase their talents and skills, ChocoTaco gave it a shot. The result is a phenomenon as he became one of the legendary players, putting him in line with the legendary gamer Shroud.

ChocoTaco continued to pursue his dream as a gamer and quit his job as a teacher. He became a fulltime game streamer where he was currently earning a lot of money than his previous career and, at the same time, making him happy and fulfilled. He had more than 462,000 subscribers with more than 600,000 followers on Twitch.

Which mouse is used by ChocoTaco?

Which keyboard is used by ChocoTaco?

Which monitor is used by ChocoTaco?

Which GPU is used by ChocoTaco?