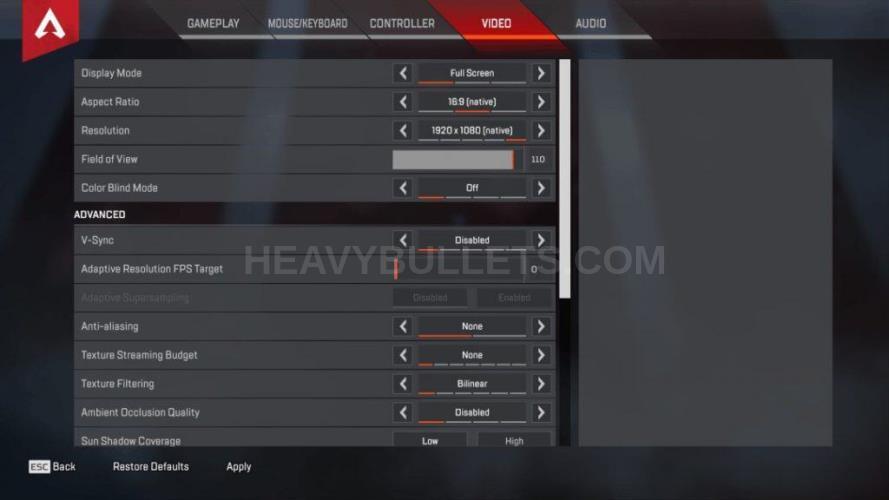 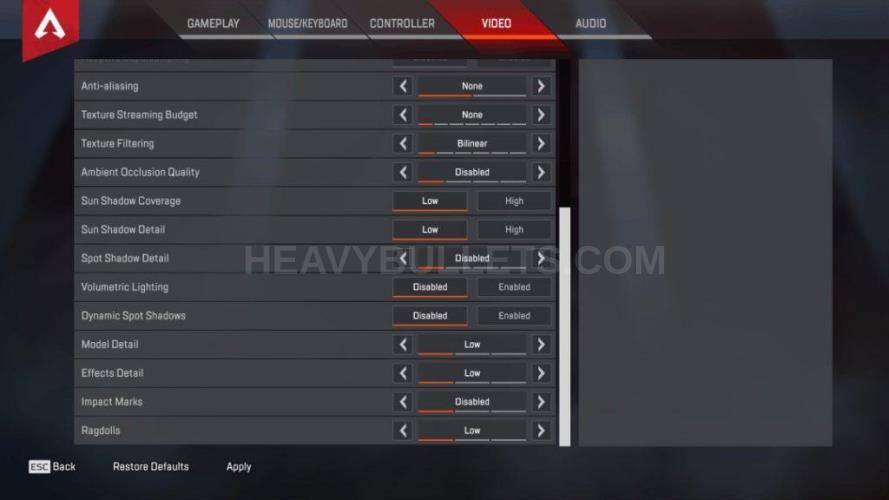 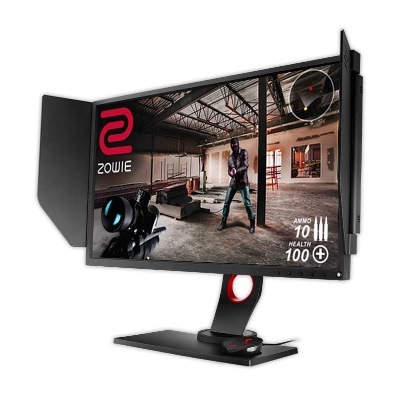 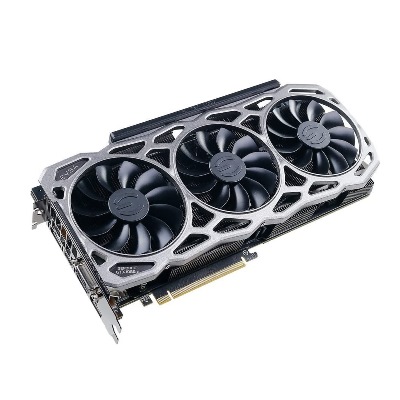 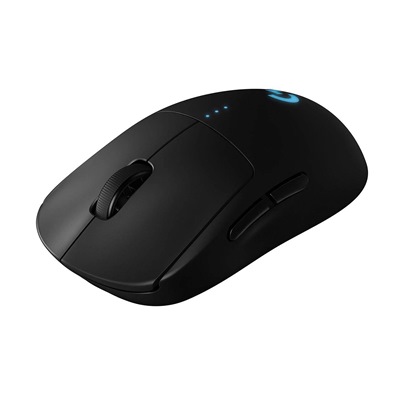 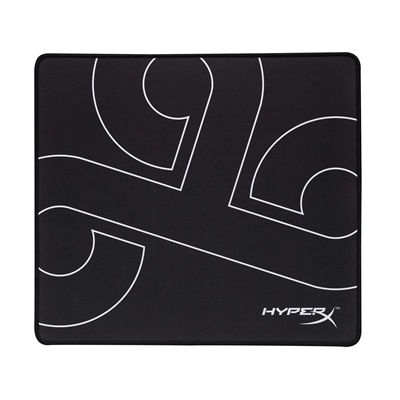 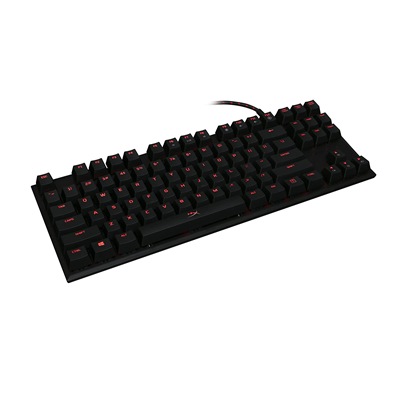 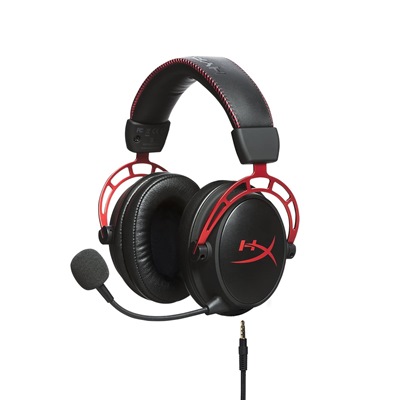 Chappie, named Justin Andrews at birth, is a known PUBG professional player. He lives in United States, and still lives in North America as of now. He is a local PUBG player in his country that has gained popularity across American PUBG players because of his versatility when playing his team role. But compared to most known PUBG players, Chappie still has a short career as a professional player, and has only joined a single team throughout his tenure.

Chappie has started playing PUBG in 2017, where he gained reputation in his local vicinity and to the players whom he regularly played with during his humble beginnings. Over time, he started to stream videos in order to showcase his skills to the public, earning him a good amount of followers over time. Eventually, he is recruited by some pro players to fill up slots in tournaments, giving him exposure and some experience in the professional leagues where true competition in PUBG is happening.

In 2017, he was recruited by Cloud9 to join their professional esports team roster for the PUBG game title.  Chappie, along with famous Cloud9 players during those time such as Frexs and SOLIDFPS, joined numerous tournaments until Chappie retired from the team in mid-2018.

Which mouse is used by Chappie?

Which keyboard is used by Chappie?

Which monitor is used by Chappie?

Which GPU is used by Chappie? 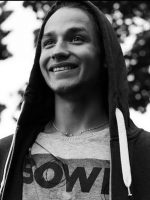 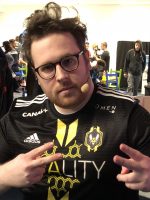