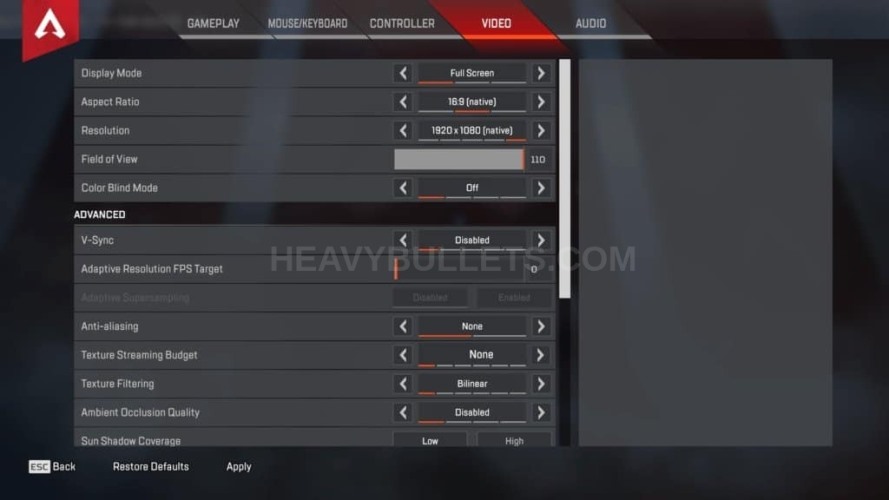 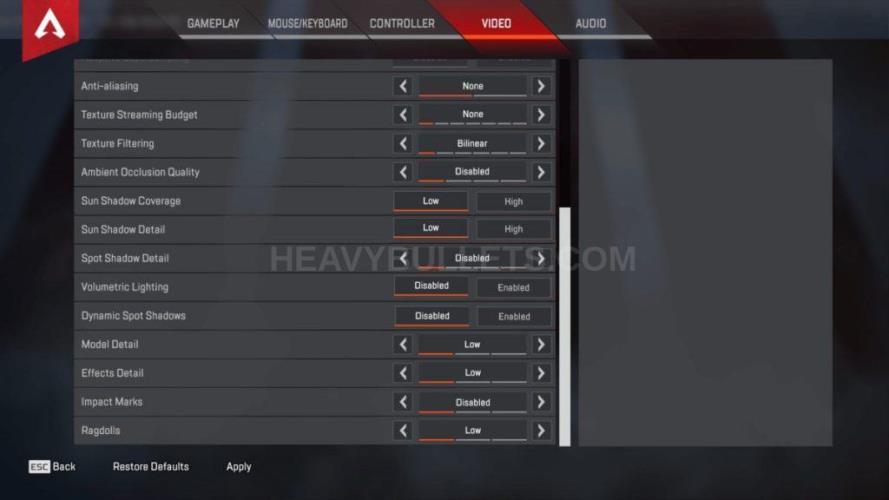 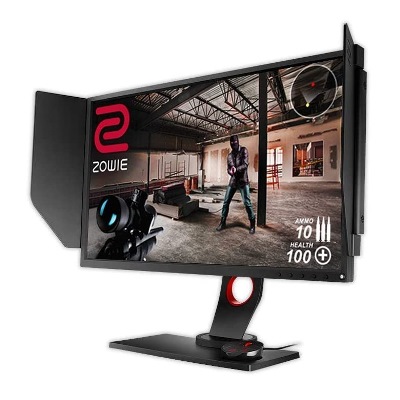 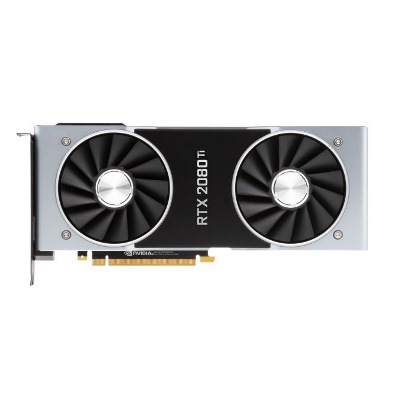 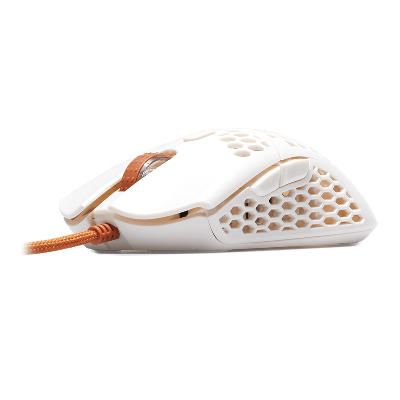 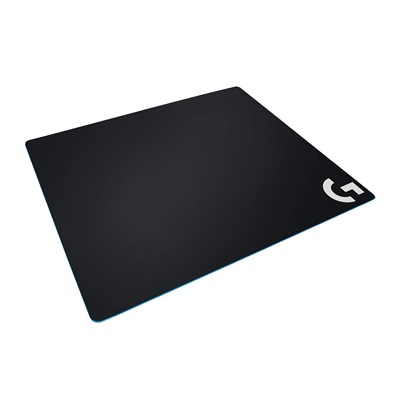 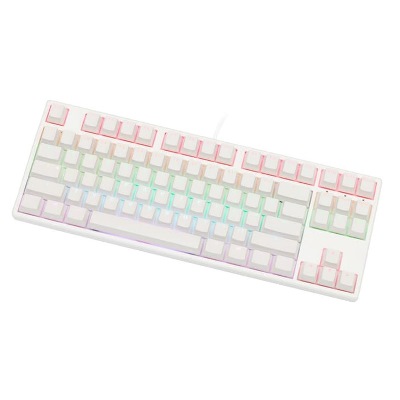 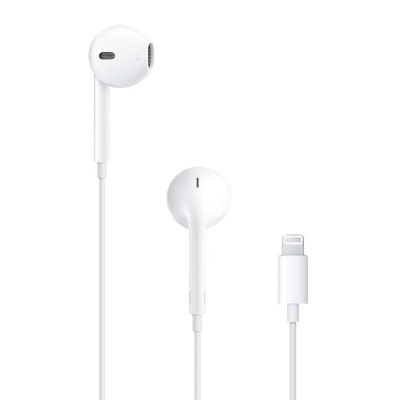 Brandon “Ace” Winn is a professional gamer who currently plays for the eSports team “NRG”. He is from the United States of America and was born on April 7, 1995. He is a well-known gamer who has played several tournaments of Apex Legends, Fortnite, CSGO, and Overwatch.

Ace is very good in all of these games and has garnered a lot of in-game skills. Brandon has a very solid history and has performed very well in the tournaments. As a child, Brandon used to watch his stepfather play games. It was his stepfather who introduced him to gaming and motivated him to keep playing to become better at games. When Brandon was around 13 years old, he participated in his 1st LAN tournament of Gears of War. Since then he has been playing games professionally. Soon he started playing FPS games like CSGO, Overwatch, Fortnite and eventually, became better at them.

The biggest win of Ace was when he won the TwitchCon San Diego tournament and secured 1st position. He also won a whopping $60,000 prize money. It is estimated that from all the tournaments that he participated, he has earned more than $104,400 prize money. Ace loves to play games and so, he also does live streaming on his Twitch channel where he has around 417,662 followers. His live stream is viewed by thousands of people from all over the world and keep supporting him.

Which mouse is used by Ace?

Which keyboard is used by Ace?

Which monitor is used by Ace?

Which GPU is used by Ace?